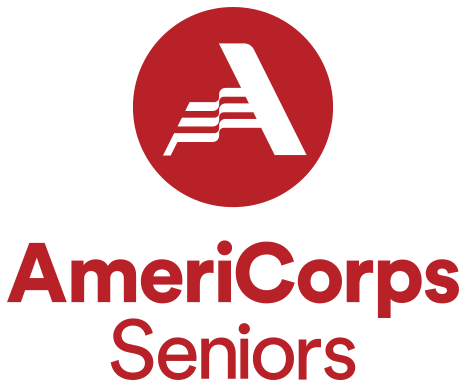 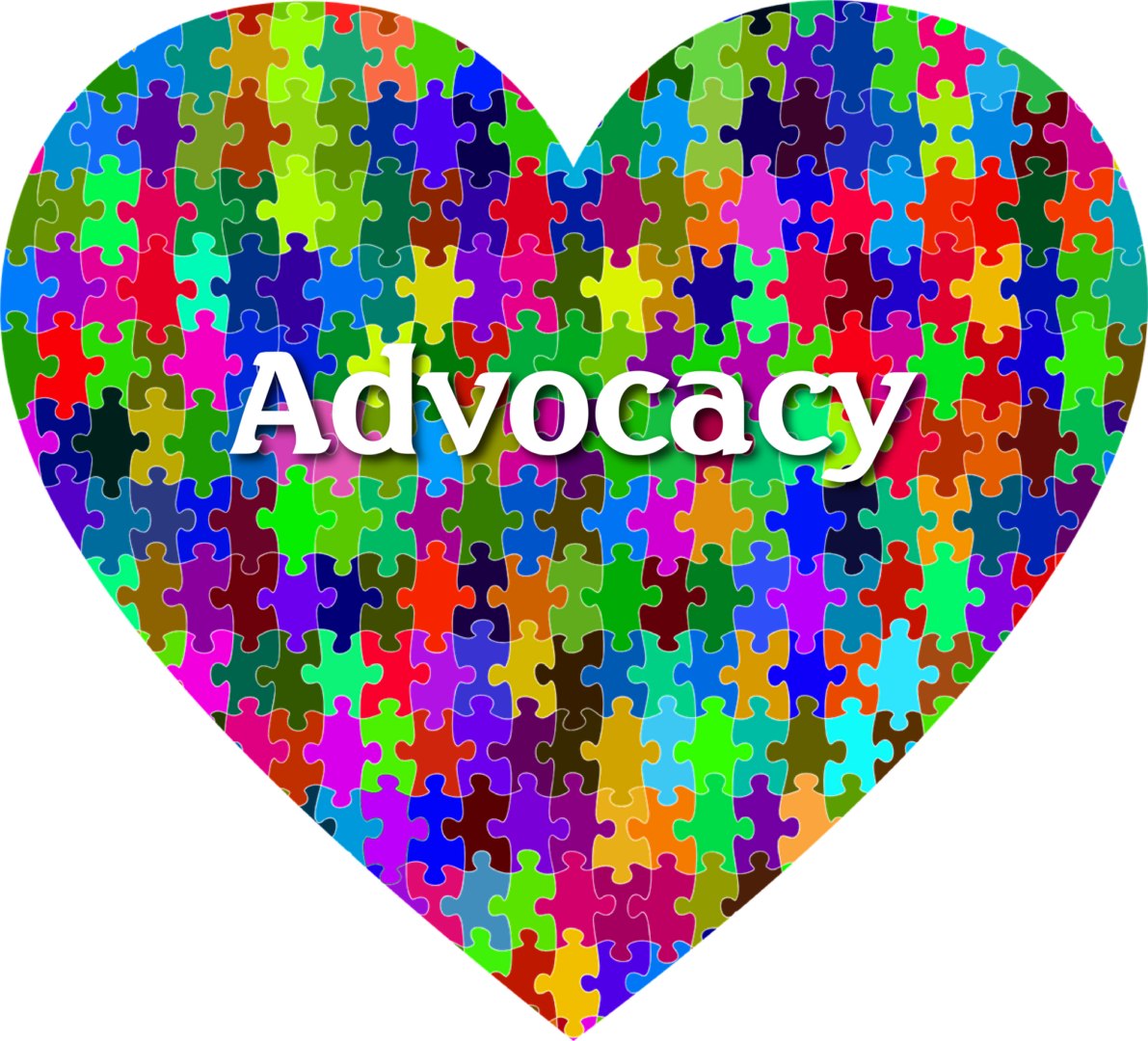 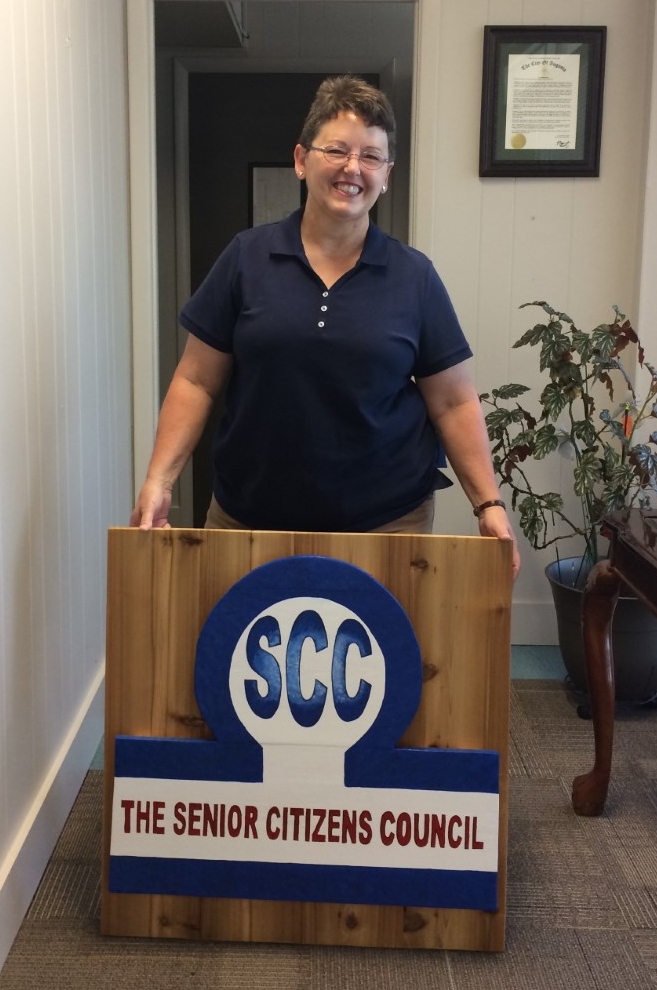 The Senior Citizens Council of Greater Augusta and the CSRA, Georgia, Inc. (The SCC) is a 501(c)(3) nonprofit organization that was founded on March 6, 1968, by a coalition of individuals and organizations who recognized the senior population as individuals who merited respect, dignity, and who deserved to be treated in accordance to their great value to their community, and who needed to have a safe, interactive place for recreation, education, and socialization. Since its inception, The Senior Citizens Council's programs and services have served thousands of senior adults and their families/caregivers, and have provided thousands of community education hours while also utilizing senior adults experiences to impact the community.

The SCC was established during a called meeting of the United Fund Community Planning Committee on December 11, 1967. On March 6, 1968, we received the Agency’s charter. The Council was first composed of twelve local representatives of the city and county. The Council initially employed an Executive Director, two Program Directors, and a Secretary.

The SCC consisted of three Senior Centers with the main office in the Peabody Apartments, the second Center was in Ervin Towers, and the third was at Floyd Graham Elementary School in Hephzibah. Over the years The SCC combined the three locations into one multipurpose location in downtown Augusta.

Since our founding, numerous programs have been established, evolved and changed over the years, our primary goal has always been to follow our mission of "providing a diversity of services to senior adults and to enable them to apply their experience as a resource for meeting critical community needs.”

In our fifty plus years of service to the community, we have been guided by a devoted, knowledgeable Board of Directors and the following Executive Directors:

Our future plans include expanding our services to include an active, safe activity and exercise area for seniors; while, attracting “younger seniors” downtown to help the center to continue to grow.